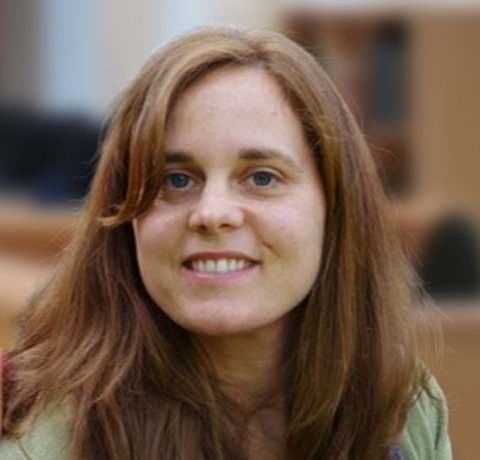 I am researcher based at the University of Leicester interested in the integration of skeletal evidence obtained from archaeological human skeletal remains with historical and modern health narratives. I undertook my masters in Osteoarchaeology at the University of Southampton in funerary archaeology and taphonomy. After this, my doctoral research focused on activity-related skeletal changes and the emergence of Islamic identity in Southern Iberia (700-1200AD). During this time I also became interested in understanding the origins and spread of Hansen’s Disease (leprosy) in England through the use of osteological and biomolecular methods, and the testing and validation of methods used for age and sex estimation.

After completing my PhD in 2013, I became an assistant professor at Leiden University, the Netherlands, in the Laboratory for Human Osteoarchaeology and Funerary Archaeology where my research on Hansen’s Disease continued. I also became interested in the health repercussions of the social changes that took place in the post-medieval period, including the introduction of tobacco to Europe.  I moved to the University of Cambridge in 2016 to work on the Wellcome Trust funded ‘After the Plague: Health and History’ Project as a Research Associate. This interdisciplinary project focused on the integration of osteological, archaeological, biomolecular, geochemical, biomechanical and palaeopathological data to answer questions surrounding continuity or change after the outbreak of the second plague pandemic in 1348. In November, I took up the UKRI Future Leaders Fellowship at the School of Archaeology and Ancient History at Leicester to assess the impact of the use and commodification of tobacco on health in Post-Medieval England, The Netherlands and Spain. This work brings together researchers from Archaeology, History, Sociology, and biomolecular sciences with researchers in museums and archaeological units from across Europe.  I also continue to work on improving our knowledge of the spread of Hansen’s Disease and am now focusing on the role of human and squirrel interactions in the Medieval period in collaboration with researchers from the University of Zurich and the University of Cambridge.